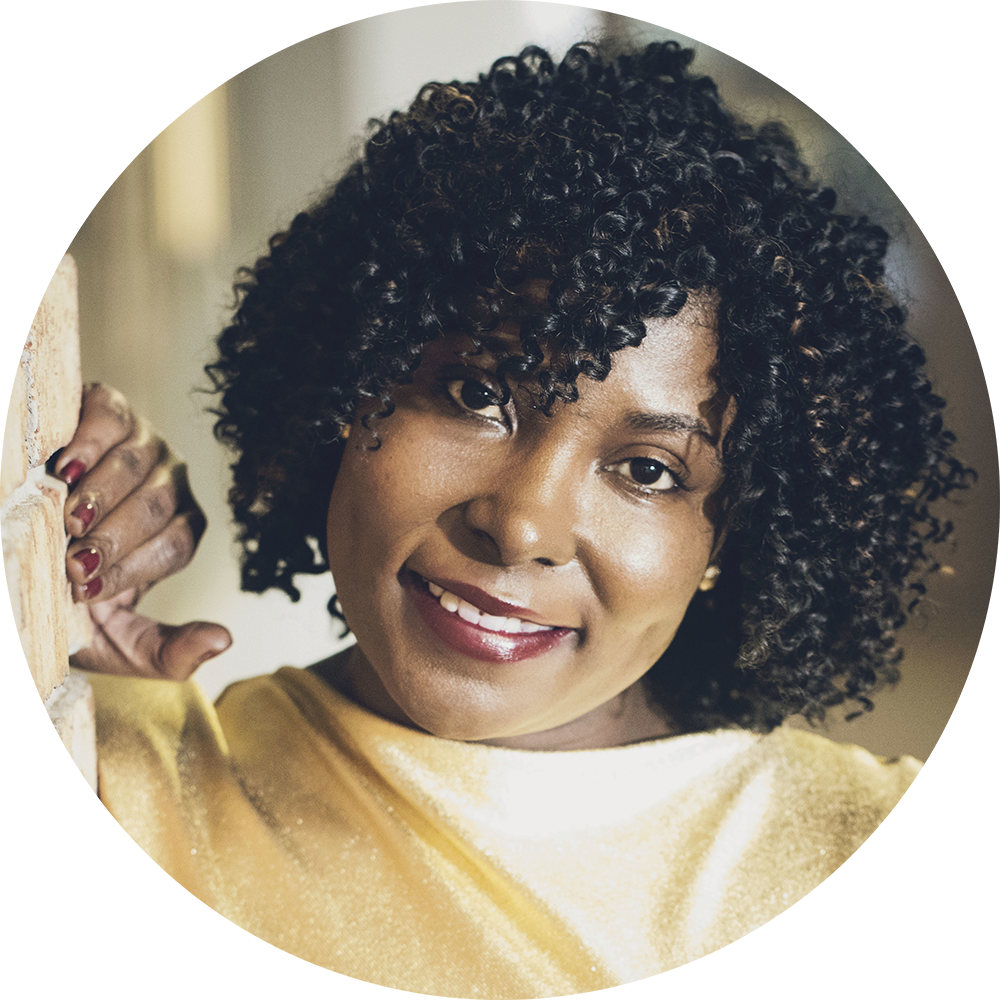 Phyllis G. Williams is known as the “Progress Promoter” because of her talents as a multimodal transformation storyteller. Ever since she was a child, she has harbored a passion for academics. A bookworm by nature, Phyllis has read many books so far, and she believes each of them has helped shape her worldview and overall perspective. Her love of literature infused in her a flair for writing. She authored a national best seller – “Thee Art of Me: 30 Strategies for Discovering Your Self-Worth!” The book was praised for its uniqueness by both critics and readers in general. Her second book, ‘Thee Art of Me: 30 Coloring Pages to Practice Self-Care.” is equally acclaimed due for its aesthetics and uniqueness. Her love for writing isn’t limited to books but also includes publications such as Good Housekeeping, Toastmasters International Magazine, Washington Informer, and more.

Although focused and career driven innately, Phyllis is convinced that she stands on the shoulders of giants. She contributes her achievements to personal development and being part of a strong community. As a Marine veteran and educator, she understands how positive communities can shape individuals.

Although she is proud of her accomplishments, she isn’t defined by them. She is simply a small town girl who went from timid to tenacious by taking small consistent action. Her core values are connection, integrity, compassion, and creativity. Many people remember Phyllis because of her  southern accent, humor, warmness, and laid back ways. She wants to be remembered for being the person who made others feel seen, heard, and valued. You can learn more about Phyllis by listening to her podcast, watching her videos, or following her on social media.

Book Phyllis
Self-Love, Self-Awareness, Selflessness are the keys to your higher self !