Acrimony: Maybe Melinda was right about one thing.

I’ve seen many people discuss their views of the movie Acrimony. Many people just say that Melinda is crazy. Other people dissect it into lessons of establishing and maintaining a healthy marriage. Others discuss it as a piece of woes occurring when the woman is the breadwinner.

While I believe all of those are worthy topics, what about Diana? Diana was the witty and calculated home-wrecker that Melinda believed her to be. This is the part where you scratch your chin at either my idea or the fact that I could come up with this idea when I break down this explanation.

Diana was a business savvy women. She knew the invention would be successsful after reviewing it. However, there is a little more to her why.

I want you to think about Diana’s expression when Robert said, “ He won’t cheat on his wife.” It seemed to me that she was not only embarrassed but also offended. If someone would have put a thought bubble over her head, it would have  read. “ What do you see in that crazy woman who almost KILLED both of us that you don’t see in ME?” 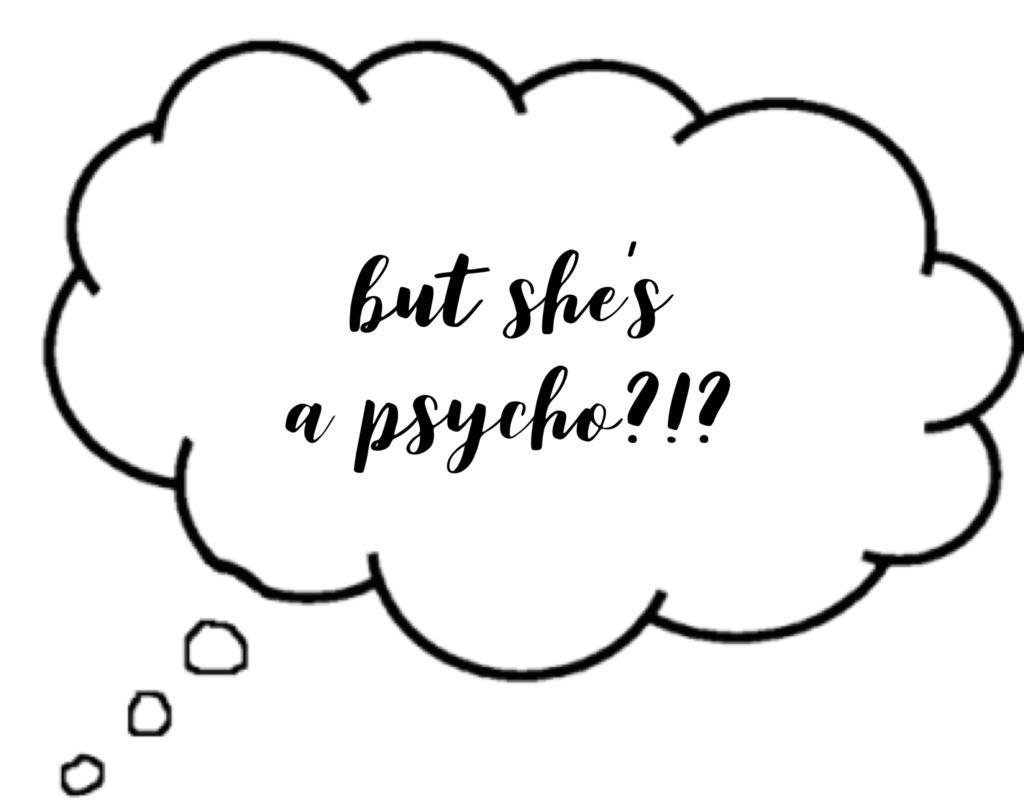 Secondly, It was never clearly explained how her  wallet ended up in his truck. Robert even says it was a freak incident when trying to explain it to Melinda. Although Diana asked if he stole her wallet, I think it was just a front. What’s the first thing that you do when you lose something? Most people retrace their steps. She would have asked him if he saw a wallet if she retraced her steps.

Lastly, did you see how Diana looked at the videos of them? She seemed to long for a man to love her like that one day. I think the last video that she saw of Robert talking about his wife’s happiness drove it home. She thought  “It could have been me. He could long to make me happy.” The videos of Robert displaying his love to Melinda is why I believed Diana posted so much on social media. Diana got a chance to display the love they shared to the world.

Bonus reason is that Melinda never tried to clear the incident up with Melinda. She never sent an email, Facebook message, tweet, or made a phone call. This meant that she benefitted from her thinking that they had an affair. She even twisted the knife in so to speak when she saw Melinda by flashing the ring and hinting at her pregnancy.

Maybe I watched too much HTGAWM this summer but that’s my different perspective of this movie.

Moral of the Blog: People with clinical imbalances still have intuition.

Onward and Upward. Progress to Your Fullest Potential.

Authenticity and Authority Workshop is ideal for sororities, long term friends, class reunions, and etc. Call me for details (802)441-Lead