Voters Unrest- Why I’ve struggled with sleep since election day?

I recently came across a FB memory from 8 years ago that still holds true this day. It read,  ” This country is doomed due to the quality of voters, not candidates.” 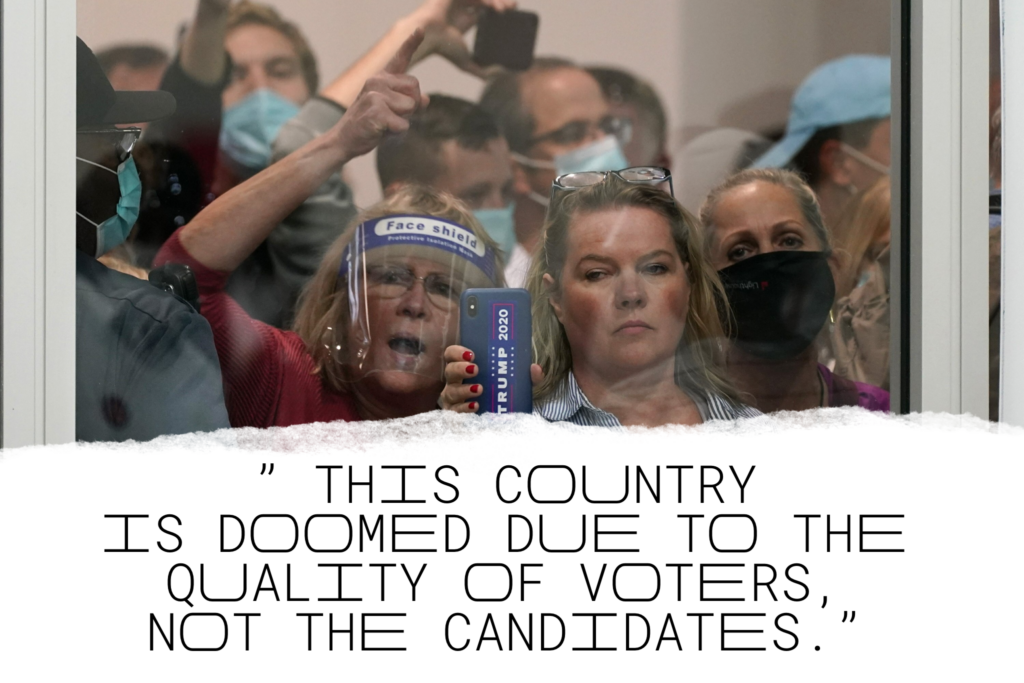 I had a bad experience with two white men after Trump won. One of the men walked by and started making monkey noises at me. I was sitting in my car, texting, and minding my business.

[Some people are already making excuses for him. He was just a jerk. Maybe he was drunk. I may have been on the wrong side of town or out at the wrong time. It’s telling that you already defended him.]

Bottom line, he saw a black woman alone and decided to taunt me. I didn’t say anything to him even after the noises. I just looked at him like  ”IWAMFW” This dude started walking towards my car calling me a b!**h.

His friend grabbed him and made him get in the truck. They drove off and went on base. I told the MP at the gate what happened and he told me that I could report it. I started thinking  it would just be my word against theirs. ( I do regret that because the store may have had video footage.)

For the last few nights, I haven’t been sleeping well. It’s not because of politics but the behaviors that may occur from the voters who don’t get their way. 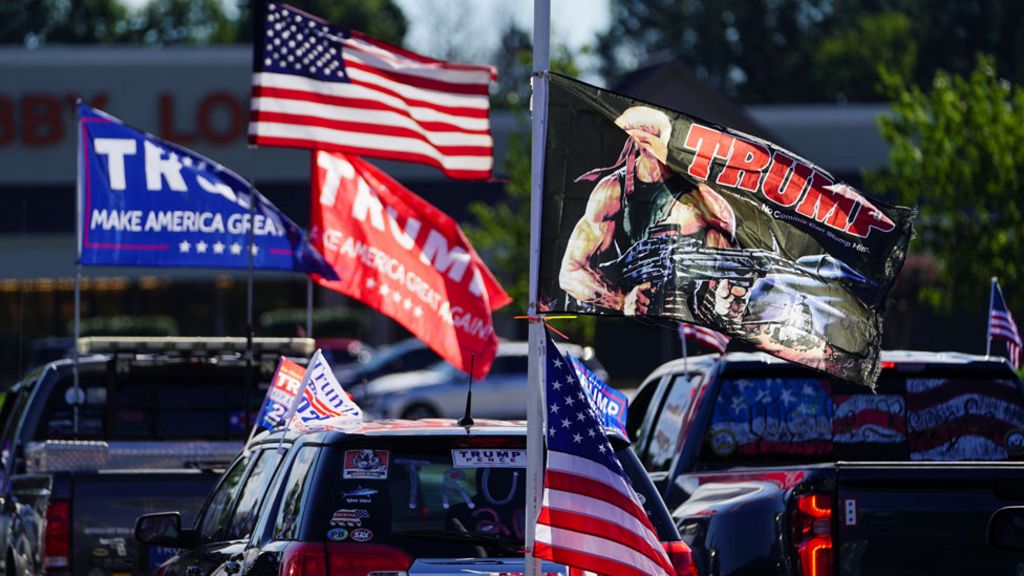 I hoped that my loved ones and  myself aren’t ran-off the road. I hope someone doesn’t start a physical fight with us at a store with ill intentions. By us, I mean minority people ( Black, Asians, Hispanics, LGBT).  There has been an increase of hate crimes and harassment cases since 2016. We’ve witnessed first hand the unveiling of those we’ve called friends, family, or worked beside show their disgust for us.

Yet, I still held on to the notion that people are generally good. This year has brought to light that people aren’t good. We are selfish, self-righteous, greedy, and bias. At most, good people are trying people who are humble enough to recognize their flaws and intentionally work on improving them.

( I know that a small percentage of minorities that I mentioned also voted for DT.  These people are more likely immature, money hungry, or self-hating. They may step on your head to get to the top or stab you in the back. However, I don’t fear they will be violent from the sight of me.)

Also, I’m not a straight party voter. I vote on what I think is best for American people. I’m not anti-Republican. I’m antibullying and against  xenophobia, racism, sexism, classism, and  just overall uncivil behavior.

“This country is doomed due to the quality of voters, not the candidates unless more people take an honest look at themselves and change.”