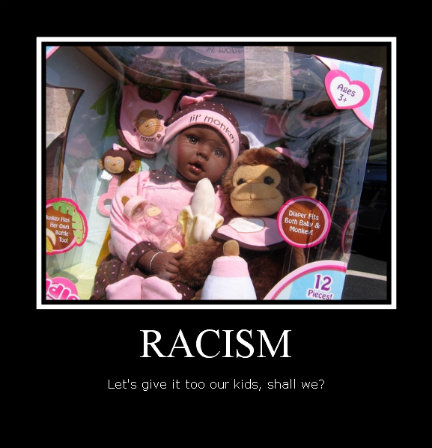 I like the Facebook On This Day. You may see warm old memories with your loved ones, get a chance to reflect on a milestone,  or even just seen how much you’ve grown over the years.

I recently saw a 2 year old post of mine about Mike Brown. It didn’t give me warm feelings and it seemed on cue that it was around the same time that a racially charged incident was trending.

A few years ago, someone posted a picture of a gorilla in a graduation hat and a statement of act like a animal and get treated like one. It was eerily similar to Mike Brown’s graduation photo.

Fast forward a year, there was the uproar of H&M. I explained in a post how the comparison of blacks to the monkey family is rooted in Scientific racism. Our education system has even been flawed in promoting racism.
In 2018, Rosanne tweeted “Muslim Brotherhood & Planet of Apes had a baby= vj “
I’m so tired of the monkey comparisons but the root of it is even deeper than I thought.
I recently watched a video that even further my knowledge of the psychological purpose of comparing blacks to monkeys. It is also to desensitize people of deaths and mistreatment of Black People because we’re perceived as subhuman.
I think knowledge is a powerful ointment on a former ill perception or ignorance. I hope that those who call themselves allies correct others.
I also want black people to stop referencing themselves and especially their children as monkeys in a derogatory manner. You know
“ Sit your monkey tail down.” Instead, please speak to the royalty in them and yourself. No More Monkey Business Please
https://www.facebook.com/AC360/videos/10160599945120533/
Share on Facebook Share
Share on TwitterTweet
Share on Google Plus Share
Share on Pinterest Share
Share on LinkedIn Share
Send email Mail
Print Print
By Phyllis G. Williams|2018-06-26T01:04:53+00:00June 3rd, 2018| 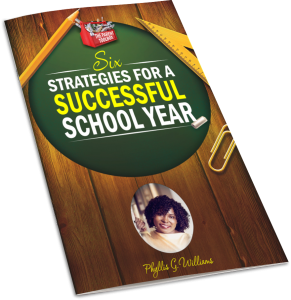