During Christmas seasons, there are many themes. There’s joy, miracles, giving, and family. I didn’t grow up with decorated trees, wreaths on doors, or even wrapped gifts but I love this season. However, I’m not so optimistic that I’m aloof. There are still a few things that make me cringe around this year— focus more on consumption rather than character, robberies and debt rises, suicide is also higher, and then, there are the dreaded conversations.

I start practicing my gritted teeth smile and nod around November 12 to prepare for dreaded conversations.  I’m a 34-year-old single woman without children. I’ve received unsolicited questions and statements from strangers and loved ones since I was around 23 about motherhood.  I do recognize that these conversations are more frequent around Mother’s Day and Christmas. Maturity and experience have challenged me to dig a little deeper of the why with situations instead of letting it tax my energy. It wasn’t until this morning that I realized the connection of Christmas and questioning of motherhood. 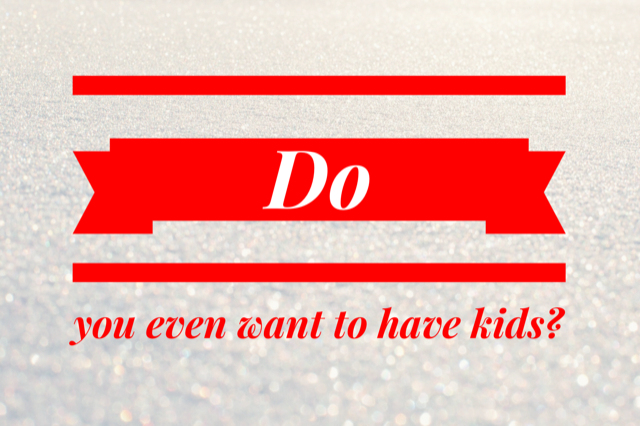 I have two theories of why childless women are interrogated more often around this time. Before I reveal my answer, I challenge you by doing a quick activity. What are the first five words that come to your mind with Christmas Day? I’m willing to bet that one of them is children.

Images may have popped into your mind. Images such as children rushing into the living room to see what Santa left. Children wearing their pajamas while drinking cocoa. You may have even reflected on one of your own childhood memories of Christmas day.  Children and Christmas go together like peanut butter and jelly. First Theory of Questioning of Motherhood: Children are the center of the Christmas themes and thoughts.

Second Theory of Questioning of Motherhood:  Mary is discussed more often this time of the year. Rightfully so! She was chosen not only to be a mother but the mother of Jesus through a miracle birth. In the Catholic denomination, Mary is highly revered. There’s the Hail Mary prayer and many churches decorate using Mary’s statues and pictures.

Everyone isn’t destined to be a Mary.

I’m not just saying in the sense of miraculous birth but physical birth also. Many women will not experience motherhood. Some will out of choice and others out of reasons beyond their control. My last conversation concerning having children was with someone that I didn’t know well.  She alluded that I didn’t have children because I was selfish, too independent, and uncompromising for a significant other. Then, there were the staple questions. 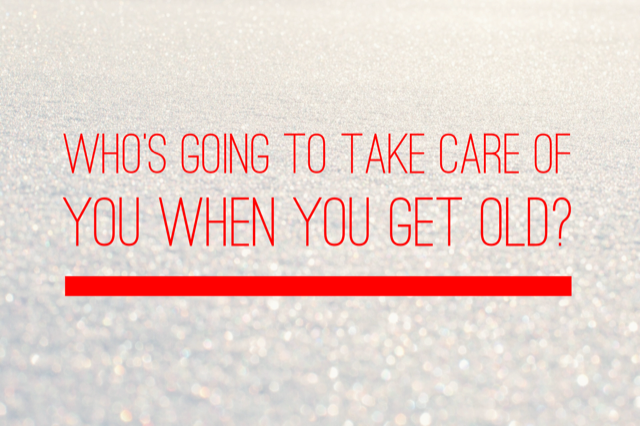 I thought of telling the lady questioning me of how I grew up playing mother with my dolls. How I’ve had the name of my children written down for the last five years in one of my journals?  How I sometimes stand in the mirror gazing at my stomach wondering if I’ll ever get pregnant again? I chose to not say any of those things and simply told her

“What is meant to be for ME will be? I rather it is according to God’s will and not social norms or my own desires.” 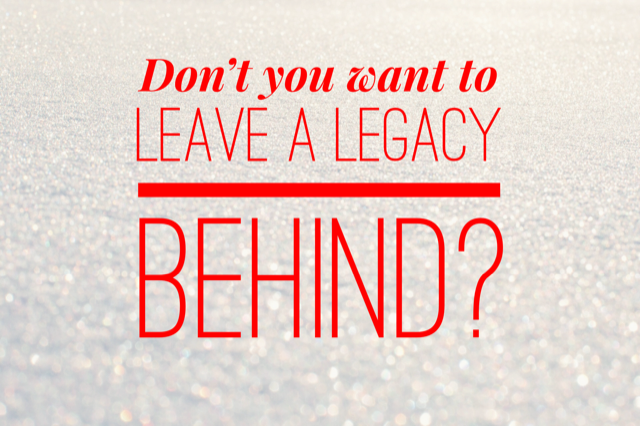 It’s expected in order to be a blessed woman, a righteous woman, purposeful woman, or desired woman. You have to be a mother. I’ve come to the conclusion that just like Oprah Winfrey, Shirley Chisholm, or Rosa Parks. Some women are meant to birth a movement instead of a human being.  The lack of motherhood does not make them any less of a woman.

Everyone isn’t destined to be a Mary.